Writing: An exercise from The Write Practice

Today's Practice from the lovely The Write Practice is to a pick a random quote and to write about it on your blog, so here we are.
I might have slightly cheated with 'random' -- there is some absolute rubbish in the Net, let me tell you -- but here you go, the quote I (eventually) found:


"Never take life seriously. Nobody gets out alive anyway." 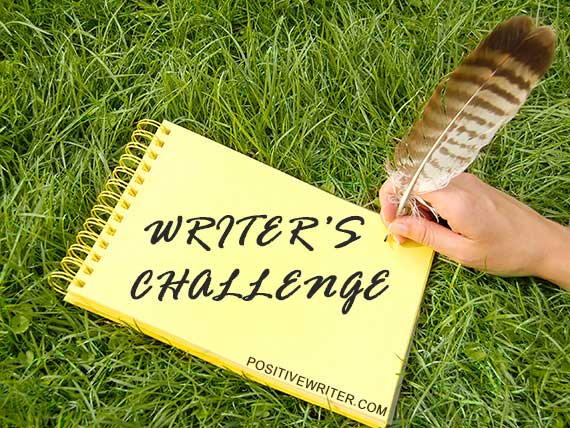 And this is what I am going to write about it on my blog (simples, yes?):

Nobody gets out alive.
That's what they told me from the beginning. Don't take it seriously. Live like you're dying, because you are.
So I did. I lived a short life full of pain, suffering, beauty, hatred, desire... anything I could conceivably feel, I searched out. I talked a man off a ledge, I kissed a hundred people, I started a dozen fights. I took drugs, I went to AA meetings, I met a girl. I met a boy. I created a new life and I left it to waste away. I sold everything I owned and lived on the streets, and then I became a banker. I did everything, I was everything, I saw everything.

But somehow, I was still empty. What I felt was a joke, even the desperation that began to grow as I found the black hole inside me growing and thriving. Nothing was real. Nothing was important. Nothing was worth it.

Nobody gets out alive anyway.

I walked out in front of the 12.15 bus to Skipton and told death that I was coming to get him, ready or not.

It turned out he wasn't.

Nobody gets out alive? I did.

"Sit up for me," the nurse saidwith that impatient tone that told me that he'd do it for me if I don't get the bloody hell on with it. I did as I was told, even though I'd learnt lately that it was a shit idea.
I stared at the white wall that was part of the hospital that my daughter was born in and wondered if maybe I shouldn't have put her in that basket and sent her down the River Aire like Moses on the Nile or whatever the river was that he was on. No one had said so to me, but then this was the point of the experiment, wasn't it? To see what it was really like to live like you're dying -- or rather, to live however the hell you want with no repercussions, from outside parties or from yourself. The company that run it, that run me, want to see if Anarchism is truly possible, and what kind of people and mental conditioning they'll need for it to work.
"Can you move your legs?" the nurse asked. I kicked him in the face, and he frowned but said nothing.
"I think you're ready to go," the doctor at the other side of my bed smiled. His face was dark both in colour and in expression, even with the smile. I nearly asked him if he'd been mentally conditioned, but to ask would be impolite and a waste of my time. Instead, I let myself say what I really wanted to say. After all, nobody gets out alive.
"Why didn't you let me die, you worthless pieces of heartless crap?" There's no tone to my voice. I didn't't need to put on a show for these people.
The doctor smiled again. "There have obviously been a few teething issues in the work we've been doing with you. We want the chance to fix it."
A thought struck me, rare as lightning hitting twice. "I don't want to be part of the experiment any longer. I want you to let me out."
The smile dropped. "We can't do that."
"I was told this experiment was about doing whatever we wanted. This is what I want. To leave."
The nurse snorted. "Oh, lord, they didn't say a thing. They lied. The experiment isn't about anarchy. It's about immortality."

Sigh. Another story that I don't have time to write. But I kind of love it.
Thanks for reading,
Charlie out!
Posted by Charlotte at 4:31 pm

Email ThisBlogThis!Share to TwitterShare to FacebookShare to Pinterest
Labels: writing